FoodShare aims to centre food justice in their work by collaborating with and taking cue from those most affected by poverty and food insecurity — Black, Indigenous, People of Colour, People with Disabilities. Their goal is to inspire long-term solutions for a food system where everyone has access to affordable, fresh, nutritious food. FoodShare reaches 260,000 people each year. Our friends at FoodShare supply us at Scarborough Co-op Market with fresh and local fruits and vegetables. 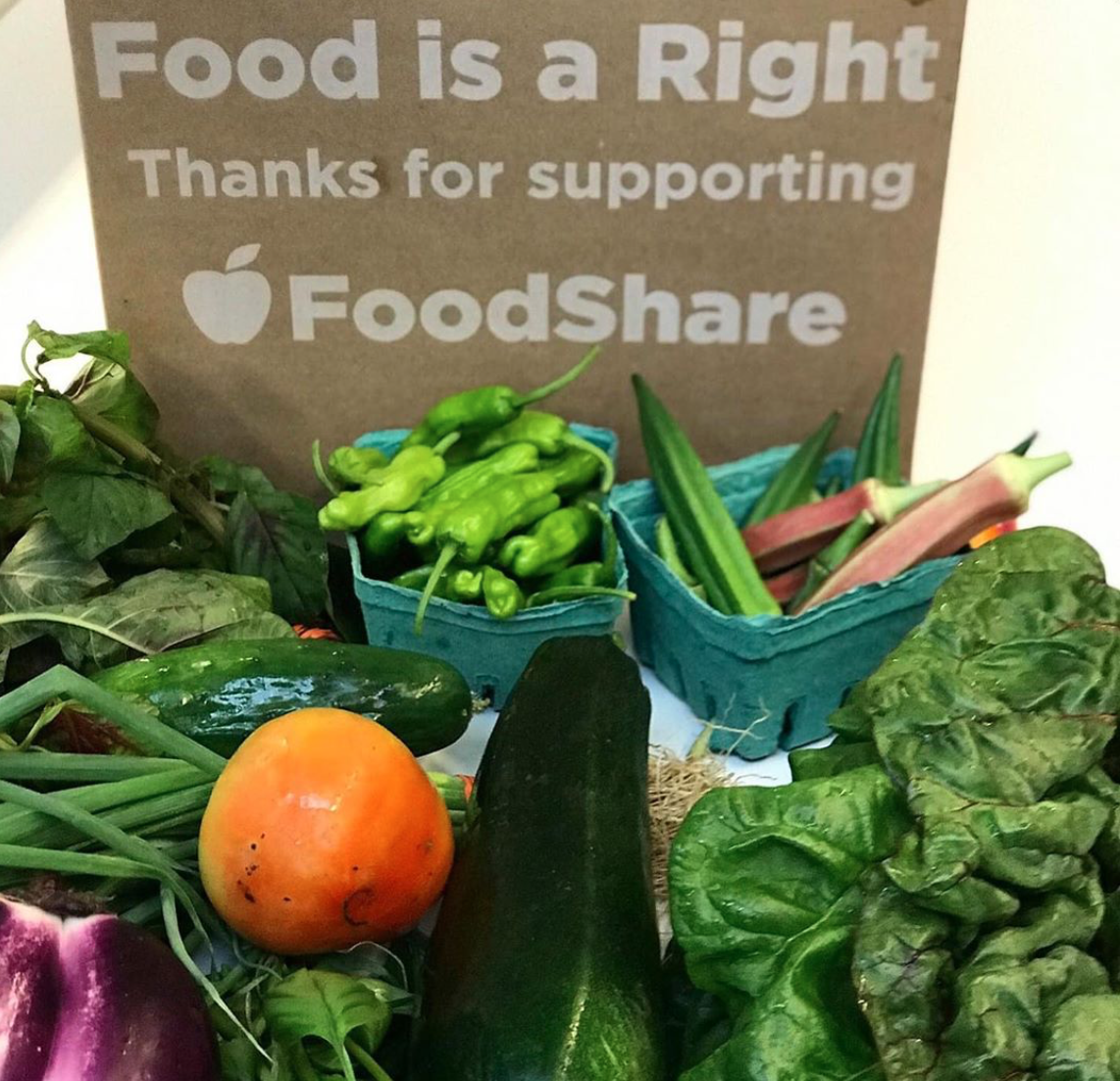 The Black Farmers & Growers Collective is one of the wonderful vendors we've been working with to bring fresh foods to your table! The Black Farmers & Growers Collective work for community empowerment and emphasize that "environmental issues are directly related to inequality and social justice concerns". They work to foster  sustainable community development by supporting local farmers & products and by improving community lead initiatives. They emphasize that socioeconomic factors are an important part of environmental sustainability. 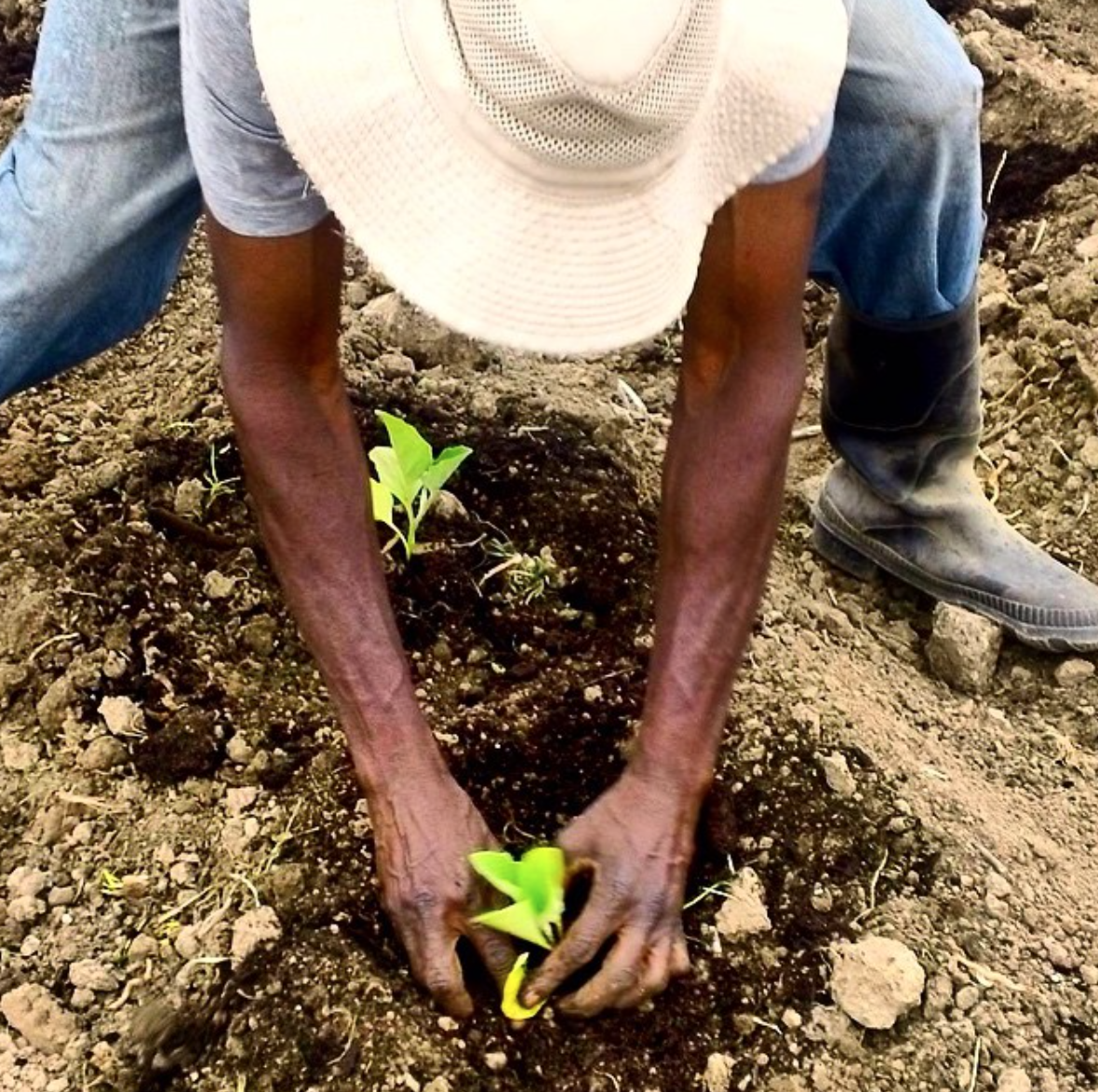 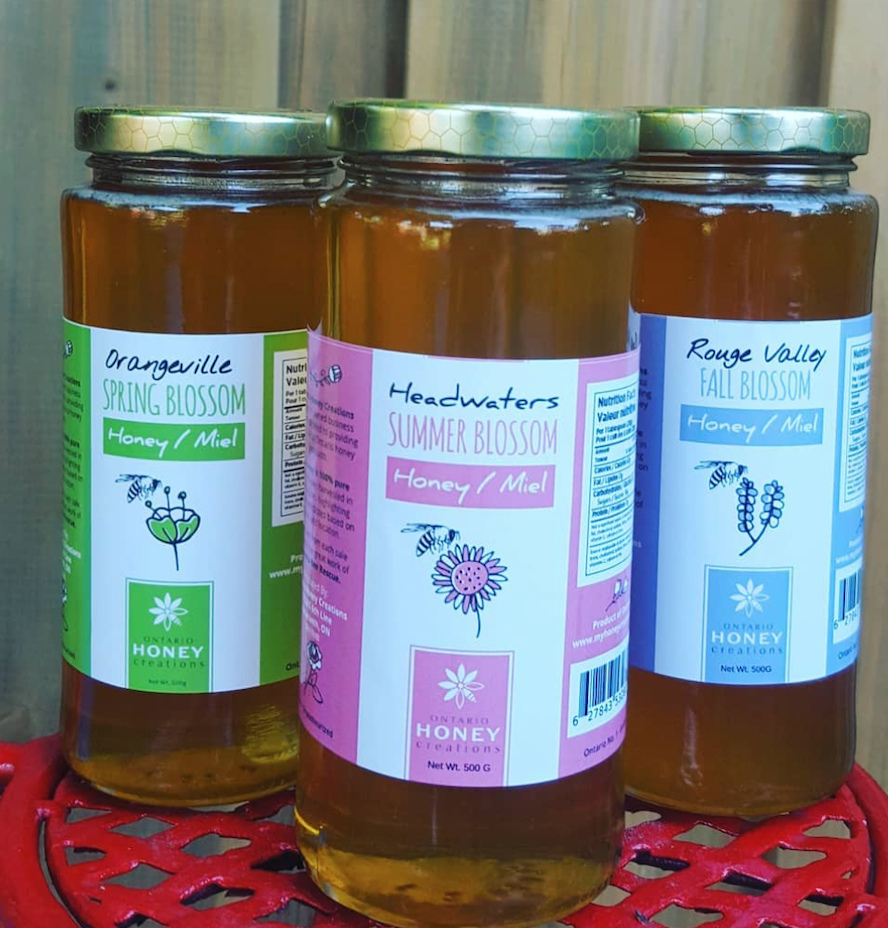 Untainted Cosmetics are proud creators of Fresh, Vegan Skin and Hair Care Products. All of the products are Handmade from Pure, Natural and High-Quality Plant Butters and Oils. Untainted Cosmetics never uses any synthetic fragrances, colours, dyes or preservatives in their products. 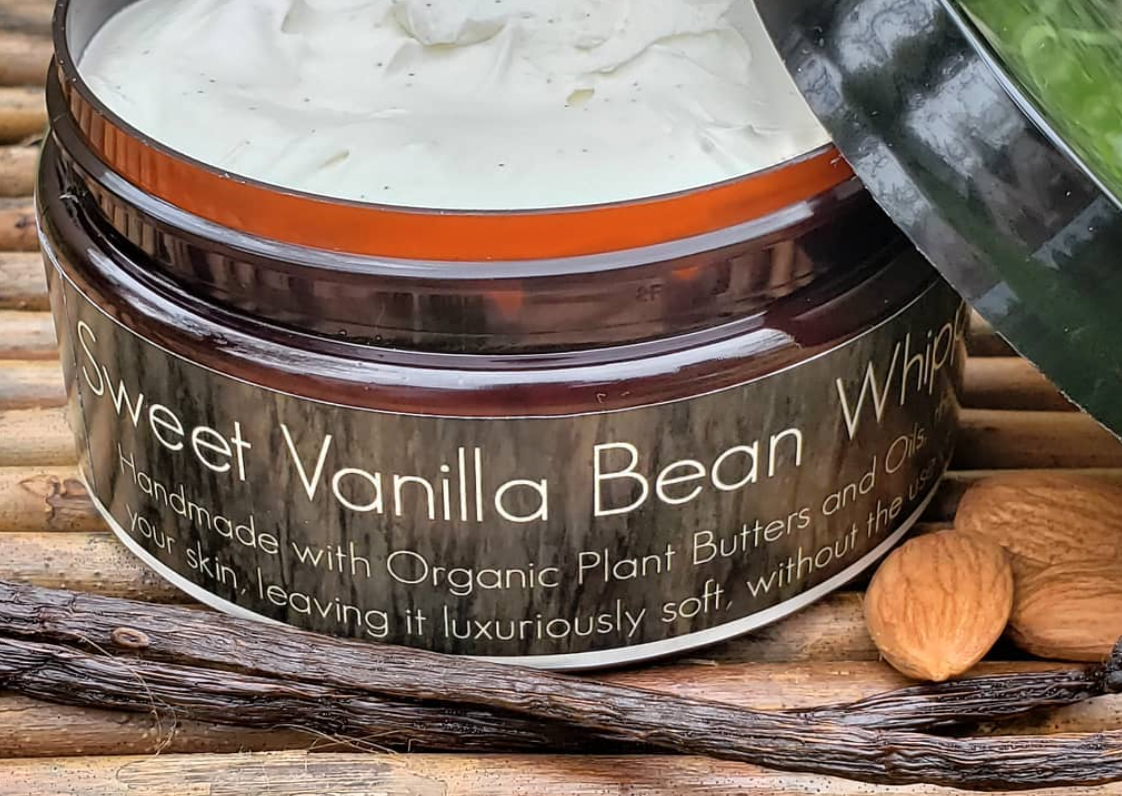 Burlap & Barrel is a Public Benefit Corporation building new international food supply chains that are equitable, transparent and traceable. Burlap & Barrel are working towards ending inequality and exploitation in food systems that disenfranchise skilled farmers by connecting smallholder farmers to high-value markets, educating consumers about the impact of product traceability on human rights, and sourcing unique foods with terroir that are grown biodynamically and organically using traditional techniques. 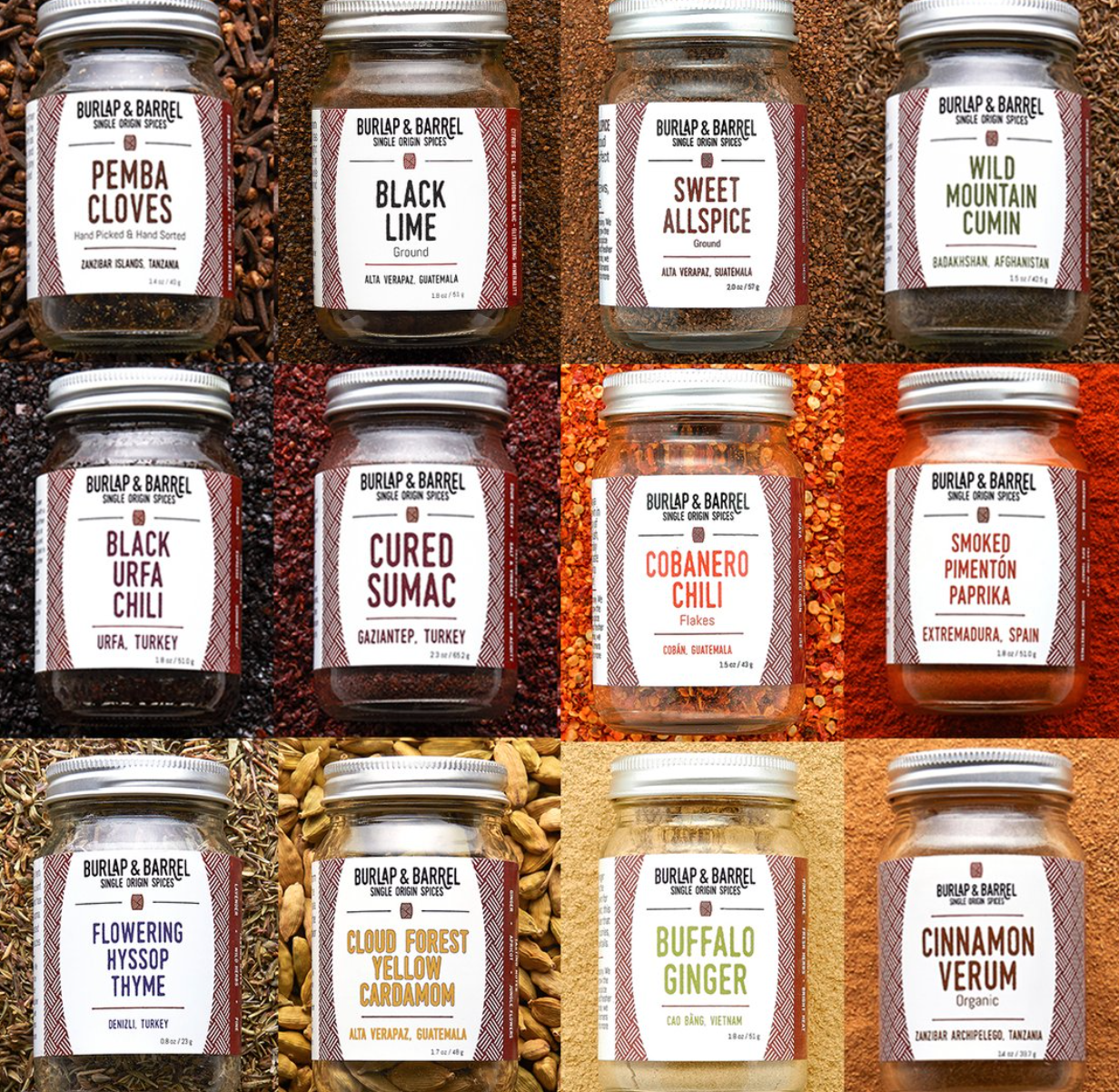 They've developed Beer Bread, a delicious artisan sourdough bread made in Toronto by Drake Commissary with spent grains from Henderson's Brewery. (Spent Goods has been featured on CBC, BlogTO and voted Top 5 breads in Toronto!)

It's great food for thought around the topic of smart reuse and local food supply.

So Eat your beer while reducing your climate change footprint!