Scarborough Co-op Market is an organization of inclusive community members who see the harm our current food system is causing and acting to change that.

As community members, we know that food is political.

Where is our food grown? How is it grown? Who grows it? Who picks it? Who packs it? How is it brought here? Are those people paid a liveable wage? Is there a plan to restore the soil, the land, the water?

That is why we believe that the only solution to the inequity in our society is community-led justice.

We acknowledge the non-profit industrial complex, which is why, as a non-profit, we are committed to ending food insecurity at the root; racial, income, and wealth inequity. We know that access to good food is a justice issue- food insecurity is not simply about not having food, or not knowing how to make good food choices- it is about systemic oppression and as long as there is systemic oppression there will be people in our community targetted and marginalized by that oppression.

What is Food Justice?

Food justice is the belief that access to good, ethically sourced food is a human right.

At Scarborough Market, we believe the only way to end food injustice is to address it at the root: institutional, structural, interpersonal, and internalized oppression.

We are committed to providing products with a food justice lens. 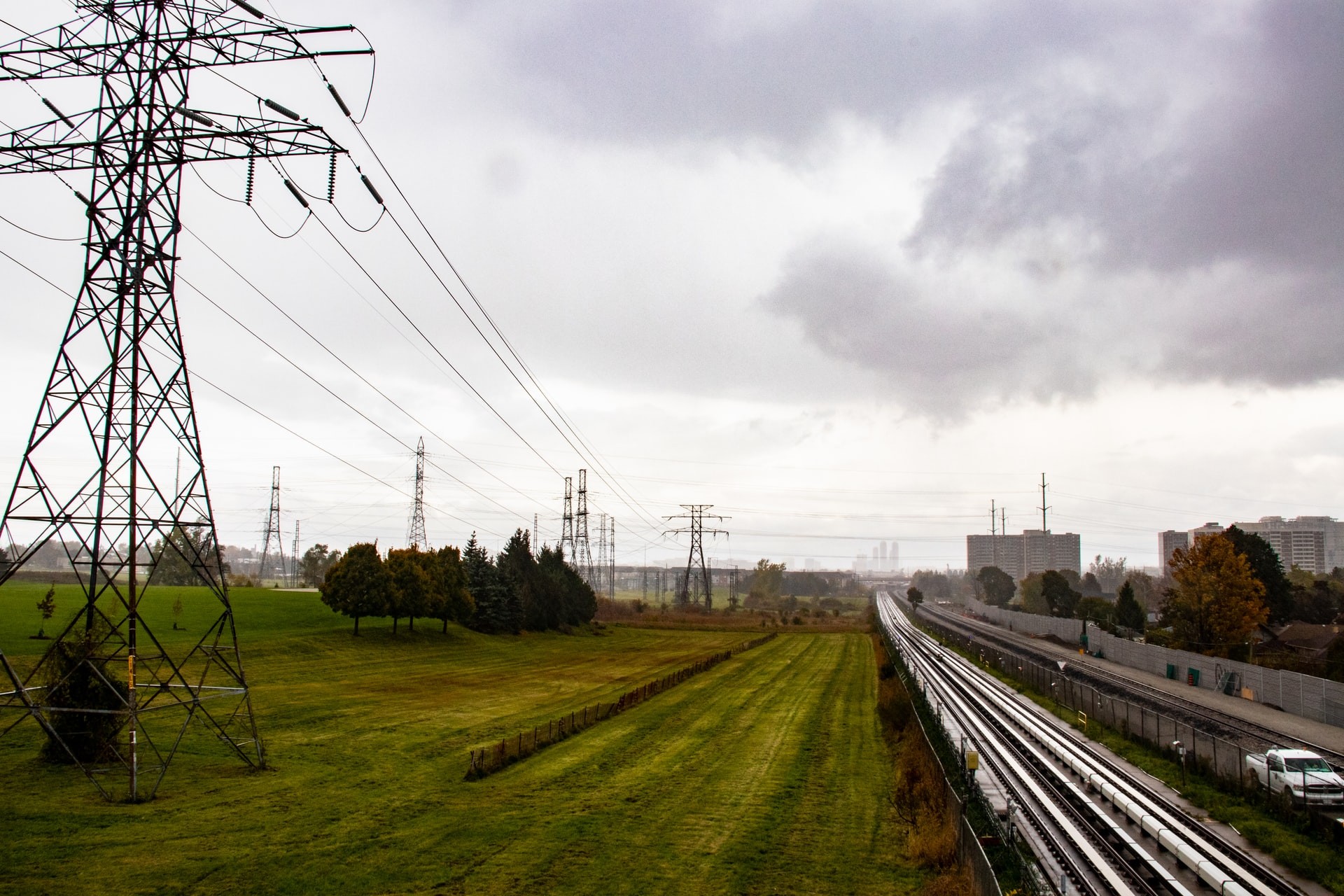 Who's Land Are We On?

Here in Scarborough (Toronto, Ontario, Canada), we are operating on the traditional territory of many Indigenous Nations. The area known as Tkaronto has been under the care of the Anishinaabeg, the Haudenosaunee Confederacy, the Wendat, Mississaugas of the Credit First Nation and any other Nations, recorded and unrecorded. It is still the home to many Indigenous Peoples from across Turtle Island.

We acknowledge the current treaty holders, the Mississaugas of the Credit First Nation.

Scarborough is located on the Treaty Lands and Territory of the Mississaugas of the Credit.

We acknowledge that the area of our operation is within the Rouge Tract Claim,

which was submitted in 2015 by the Mississaugas of the Credit First Nation.

Scarborough is within Toronto Purchase (1805), the Rouge Tract Claim (submitted in 2015), and the 1923 Williams Treaties.

We take notice of the apology that Carolyn Bennett (Minister of Crown-Indigenous Relations) made in November 2018 on behalf of the settler-colonial Canadian government, for the harm caused by the 1923 Williams Treaties towards First Nations and Indigenous Peoples. This apology was given 3 months after the Alderville litigation land claim was settled (filed in 1992 by seven Williams Treaties First Nations). This settlement resolved longstanding disputes and Crown takes responsibility for actions and harm caused

Moreover, Scarborough is in the Dish with One Spoon Territory, which is a treaty between the Anishinaabeg, Mississaugas and Haudenosaunee that bound them to share the territory and protect the land. Subsequent Indigenous Nations and peoples, Europeans, and all more recent settlers/displanted peoples have been invited into this treaty in the spirit of peace, friendship and respect.
“The ‘Dish’, or sometimes it is called the ‘Bowl’, represents what is now southern Ontario, from the Great Lakes to Quebec and from Lake Simcoe into the United States. *We all eat out of the Dish, all of us that share this territory, with only one spoon. That means we have to share the responsibility of ensuring the dish is never empty, which includes taking care of the land and the creatures we share it with. Importantly, there are no knives at the table, representing that we must keep the peace.” (Ryerson University, 2019)

Although we are uninvited settlers on Indigenous land, we are treaty people and we seek to uphold the Dish with One Spoon.

We strive to uphold these values in the Scarborough Co-op Market, by prioritizing vendors and growers that care for the land in a sustainable, anti-colonial, anti-oppressive way.

To honor the cultural diversity within Scarborough, we strive to provide a variety of culturally specific offerings sourced from cultural workers. Considering the history of colonialization and imperialism, we center Black, Indigenous, Peoples of colour, those marginalized in the traditional food system(femmes, T2SQLGB+, people with disabilities) and allies in our leadership and our external affairs. We will continue this work by centering those marginalized by structural oppression.